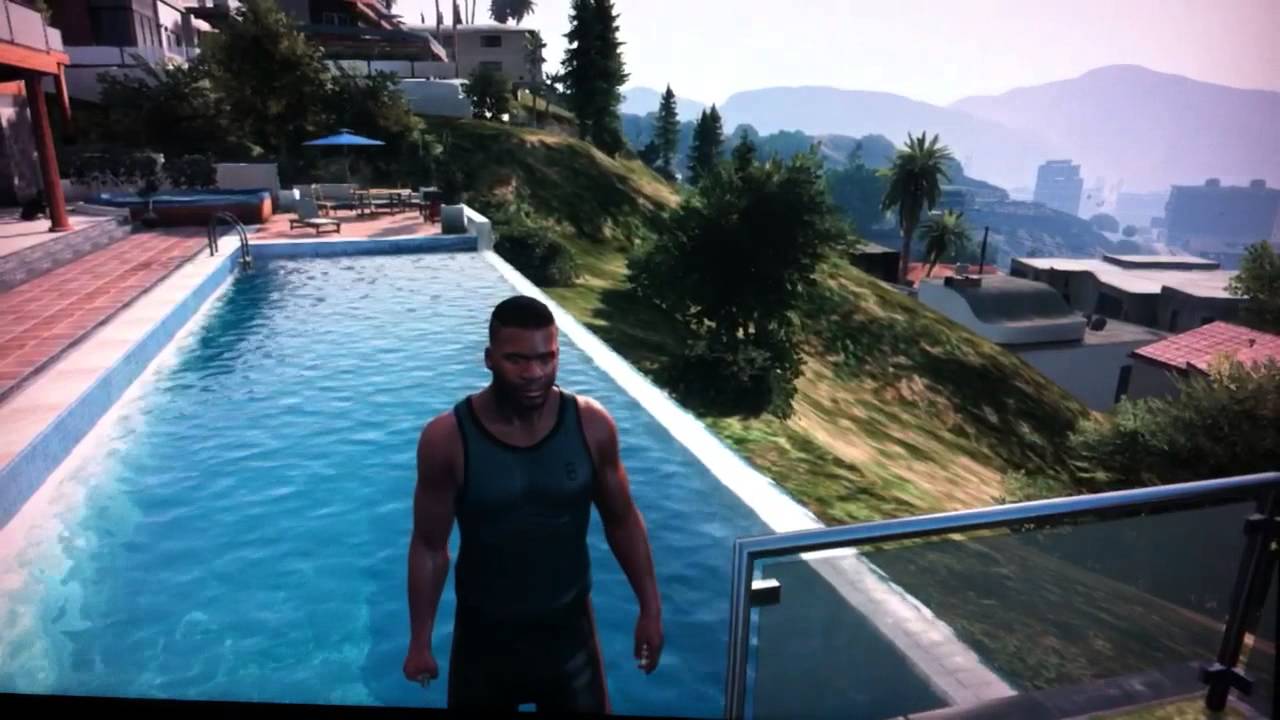 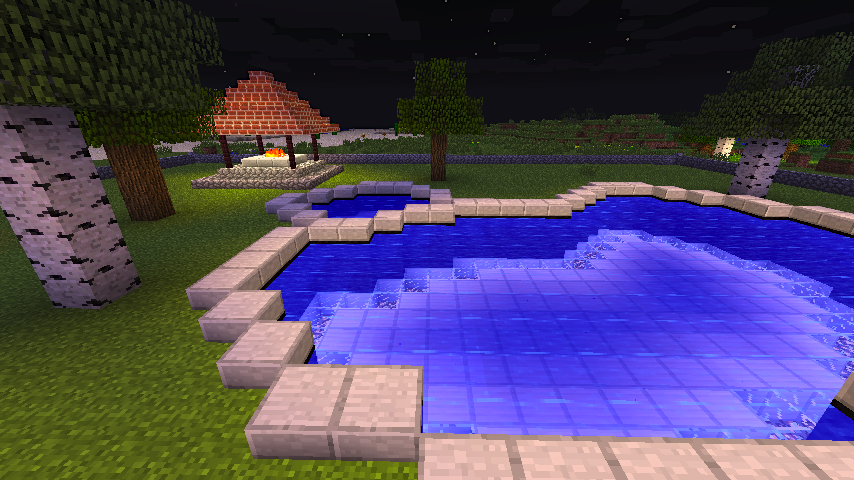 In the popular crime game, Grand Theft Auto: Vice City and its sequel, GTA 5, the main character owns their own pool. In GTA 5, the player will start out with a home which features a pool. Whereas in Vice City, they must complete several missions before acquiring a large mansion that features one.

Minecraft is a design game where players can create any type of world they want using digital blocks. It is common to see pools being made. This can be done by digging a hole and filling it with water. The freedom of this game means that players can design an intricate and amazing looking pool. The best ones are often visited by other players. 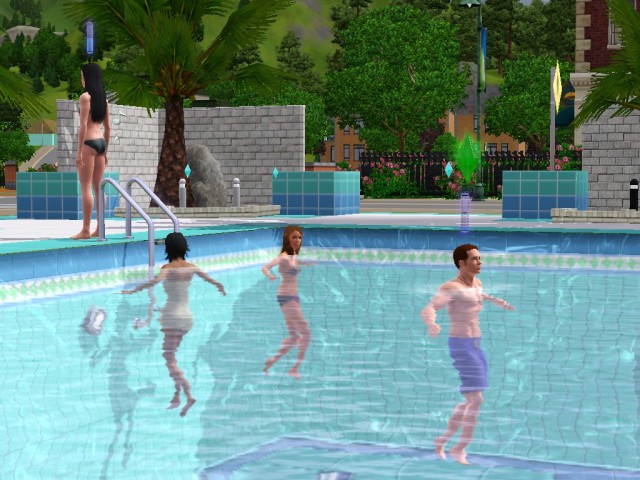 an open world RPG. It features a large number of fantasy locations to explore. Some of these contain pools which characters can freely swim around in. If the character is an Argonian, then they can even breathe underwater.

The Fallout series is set in a post-apocalyptic wasteland. On certain occasions, players will encounter swimming pools which were once part of civilisation before it ended. Swimming in them can be tempting. However, the water is radioactive and will damage the player.

The Sims allows players to create homes for virtual people. Many different pools can be built around these homes. However, players must make sure that the people living near them can swim. Otherwise, they are in danger of drowning. 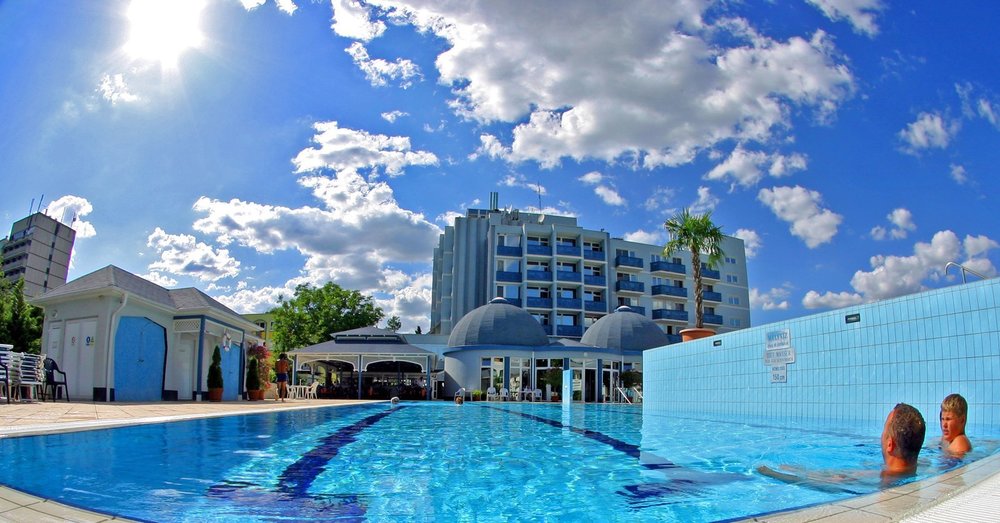 Swimming After an Osteoarthritis Diagnosis 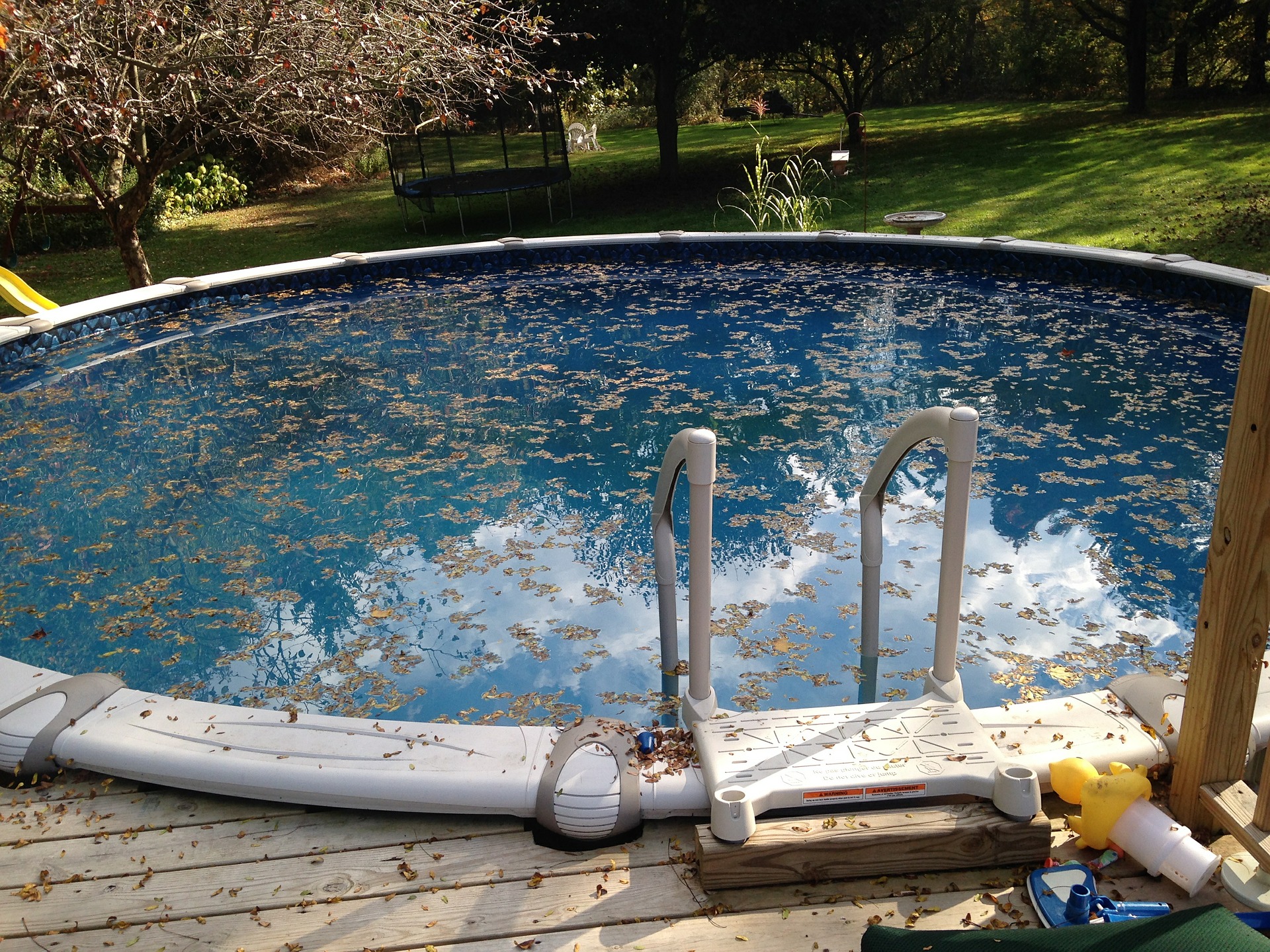 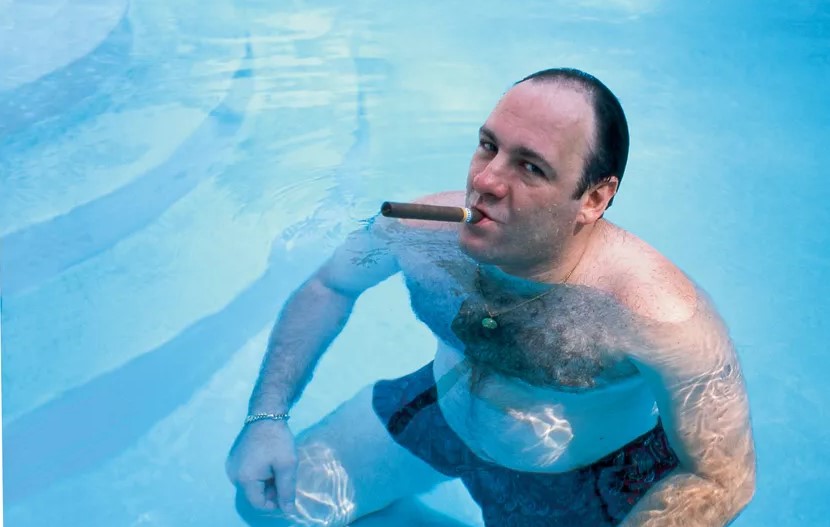 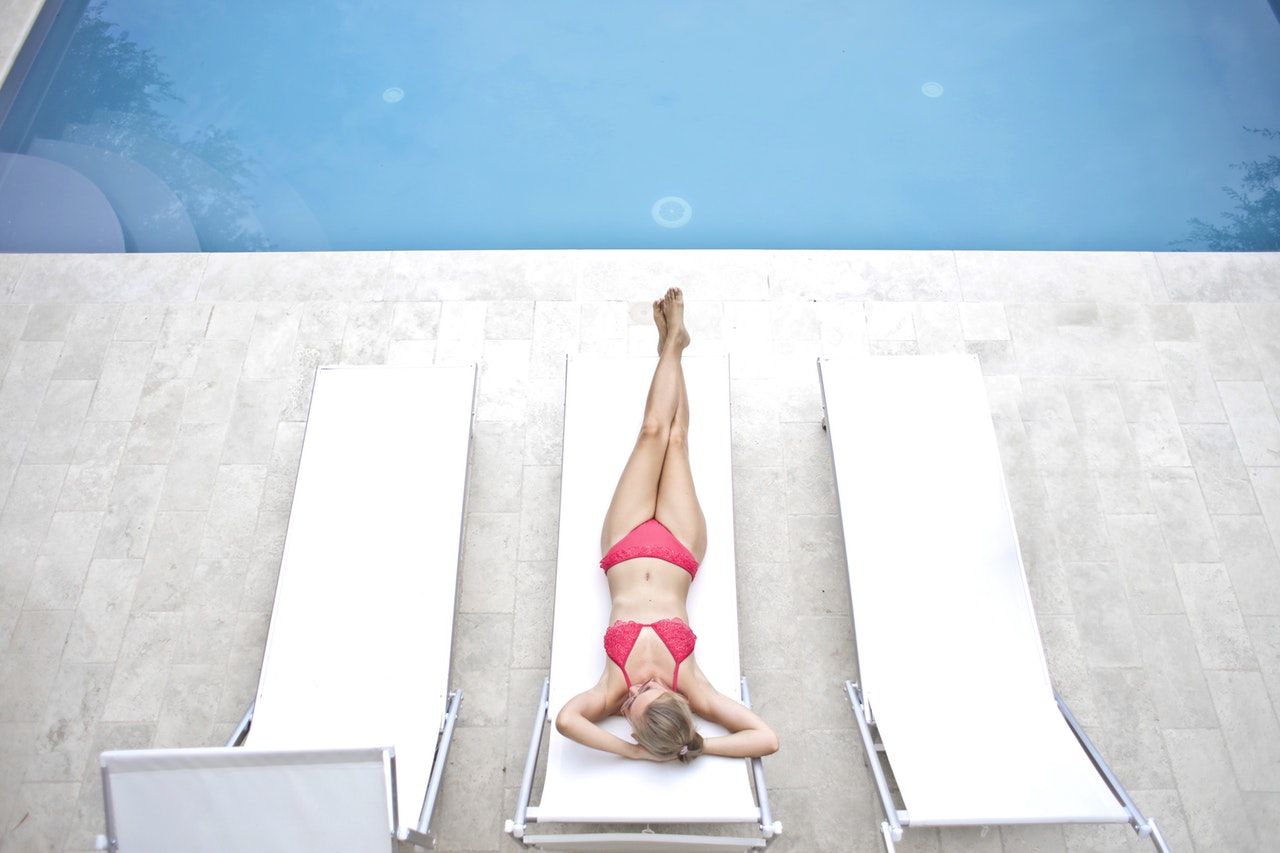