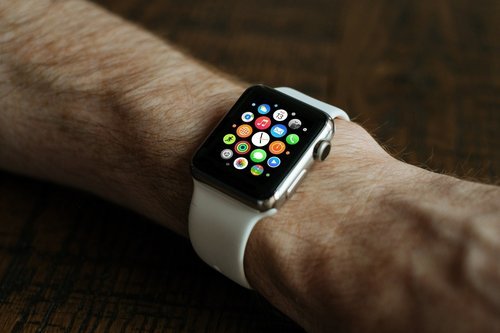 Swimming is one of the most popular and effective forms of exercise and all sorts of tech now exist that make it possible to track every length that is swum in the pool and the impact that this has in terms of calorie burn. 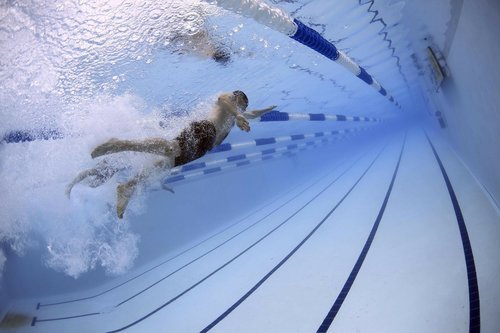 However, there are now so many pieces of swimming tech available that it can be hard to decide what is right, especially for newcomers. This article will explore some of the items that are available on the market, highlight the best places to get them and explain the impact that they can have on health. 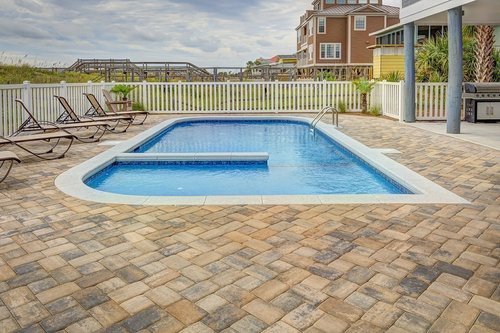 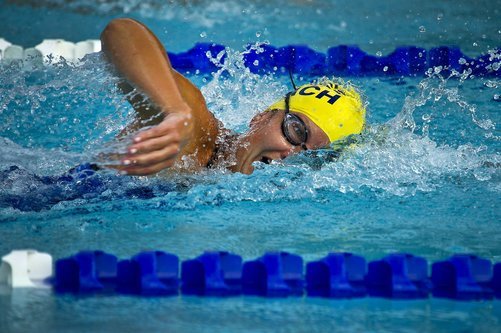 The Apple Watch is by far the most popular item of fitness tech available on the market at the moment. This is partly because it is so tightly bound into Apple’s existing ecosystem, making it an easy choice for those who already have an iPhone or Mac computer. The other thing that makes it so popular is its relative ease of use. The Apple Watch can track swimming workouts and count the number of lengths that have been completed if it knows the length of the pool (it is important to set this before diving in and beginning the swim). One of the drawbacks of the Apple Watch (as with other Apple products) is that discounts are relatively rare. For this reason, it’s well worth checking out Apple resellers like mresell before making a purchase.

For those who prefer other options, a large range of other fitness trackers are available, such as the Fitbit and products produced by Garmin. The main advantage of these compared to the Apple option is price – they are often significantly cheaper. The drawback is that they tend to be a little bit more fiddly to use and the companies that make them have a bit of a track record for stopping software updates after a relatively short period of time.

As well as fitness trackers, there are other bits of swimming tech available such as ‘treadmill pools’ that create resistance in order to allow swimmers to swim in a relatively constrained place. While a private pool is still a relatively expensive home fitness option compared to a treadmill or a stationary bike, this does bring it into the price range of more people than was previously the case.

Now that it is so easy to track the calorie burn and other fitness benefits of swimming, there is no excuse for not giving it a go. It’s easy for swimmers to check that they are meeting their goals in terms of fitness and covering the distance that they want to.

Tech for the swimming pool 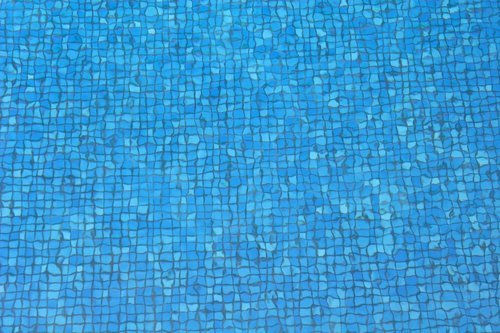 Looking Good in the Pool 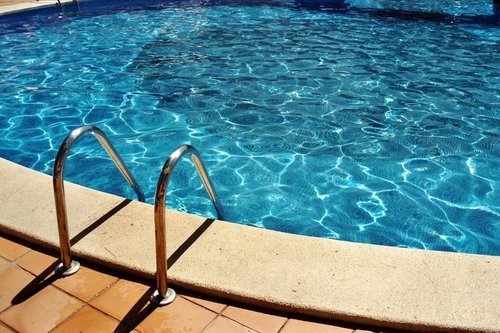 Skincare When Swimming in Pools 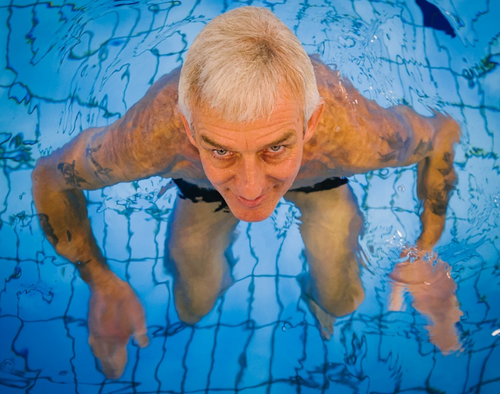 The Benefits Of Pools For Seniors